Want to skip the lines at the Victory Test Ride Event? Sign-up for a Demo Fast Pass.

To test ride, all you will need is a valid motorcycle operator's license, a DOT-approved helmet and appropriate clothing (long pants, shirt with sleeves, and closed-toe shoes) Victory Motorcycles will be bringing all your favorites, including the all-new 2017 Victory Octane.

Other 2017 Victory Motorcycles at the Demo Event will include the: 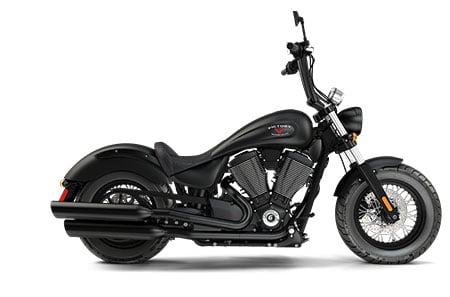 With 12" Mitered Ape Hanger handlebars, stripped-down style and 110 foot-pounds of torque, the 2017 Victory High-Ball is guarenteed to be a fun ride. 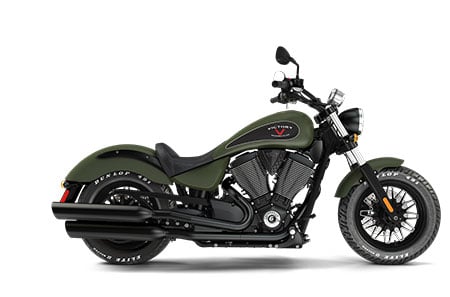 The low seat height and ergonomic build of the 2017 Victory Gunner make this cruiser a pleasure to ride. With a Freedom® 106 V-twin engine and 6-Speed Overdrive Transmission, this bike is sure to shift smoothly—whether you're flying down the freeway or driving in downtown. 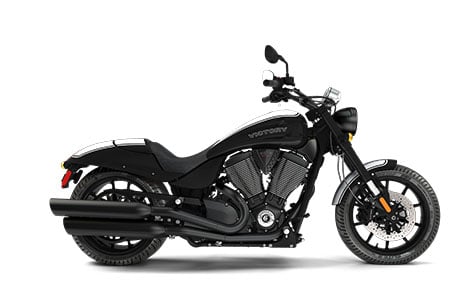 With a muscular Dunlop® 250-width rear tire, the 2017 Victory Hammer S brings Pro Street Performance to the freeway. Powered by a big-blog Freedom 106 V-twin engine, the Hammer S sportsbike-type suspension would look right at home on a racetrack. 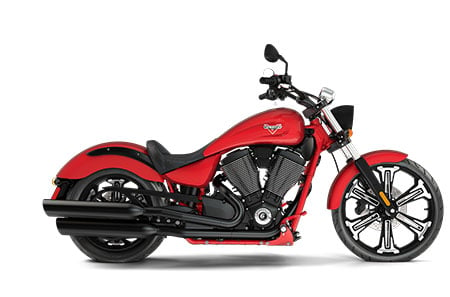 The streamlined 2017 Victory Vegas comes with 21" Falchion wheels, a low-slung 25.2" seat and a sleek headlight design that cuts through the night. Its painted frame keeps the weight low, while still ensuring an striking level of detail. 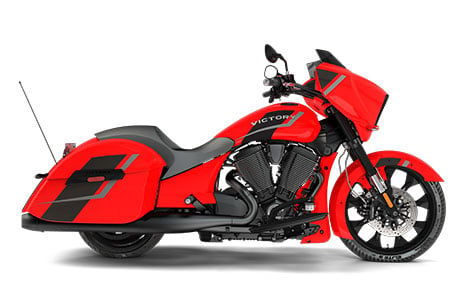 With the biggest front wheel ever on a production bagger, the 2017 Victory Magnum commands respect on the road. Its slammed back-end translates to superior shock absorption and the low seat height (25.7") makes it easy to balance when stopped. 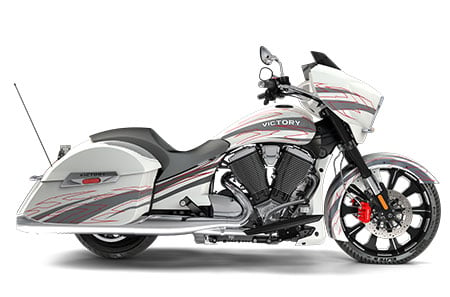 The 2017 Victory Magnum X-1 is a guarenteed head-turner with hand-applied electric-red pinstripes, 21-inch Black Billet wheels and 10-Speakers that can crank out 200 Watts. 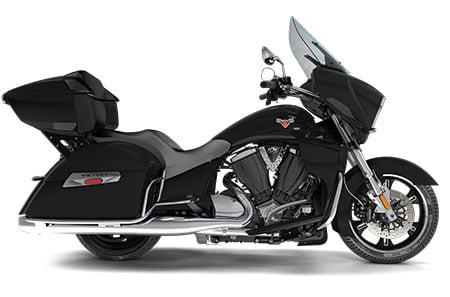 With ABS, cruise control and Bluetooth standard on all models, the 2017 Victory Cross Country has a state-of-the-art 106 Cubic-Inch Freedom® V-Twin engine and and extra-rigid inverted front fork that makes it extra responsive. The 2017 Cross Country Tour makes long rides even more comfortable with a massive 41 gallons of storage capacity, a LED headlight that is 74% brighter than halogen bulbs and Victory's Comfort Control System to channel wind in the way that is most comfortable for you. 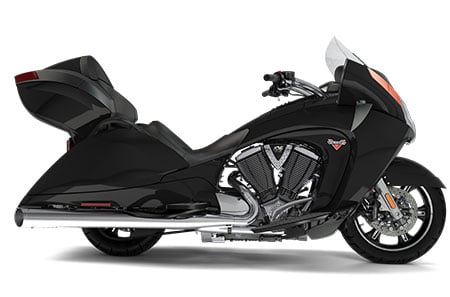 Built for touring, the 2017 Victory Vision comes with 29 gallons of trunk and rear storage, cruise control and front-and-rear linked ABS breaks. It has a Freedom 106 V-TWIN engine, heated dual-zone seat and grips and an adjustable windshield.

Demo rides start at 11am and hit the road approximately every hour. If you'd like to jump to the front of the line when you arrive, Tousley is offering Fast Pass tickets to riders who sign-up in advance. Don't miss your chance to try out the new 2017 Victory Motorcycle line-up. Sign up for your Fast Pass now. 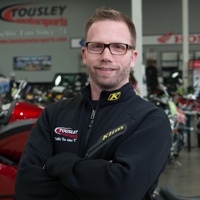